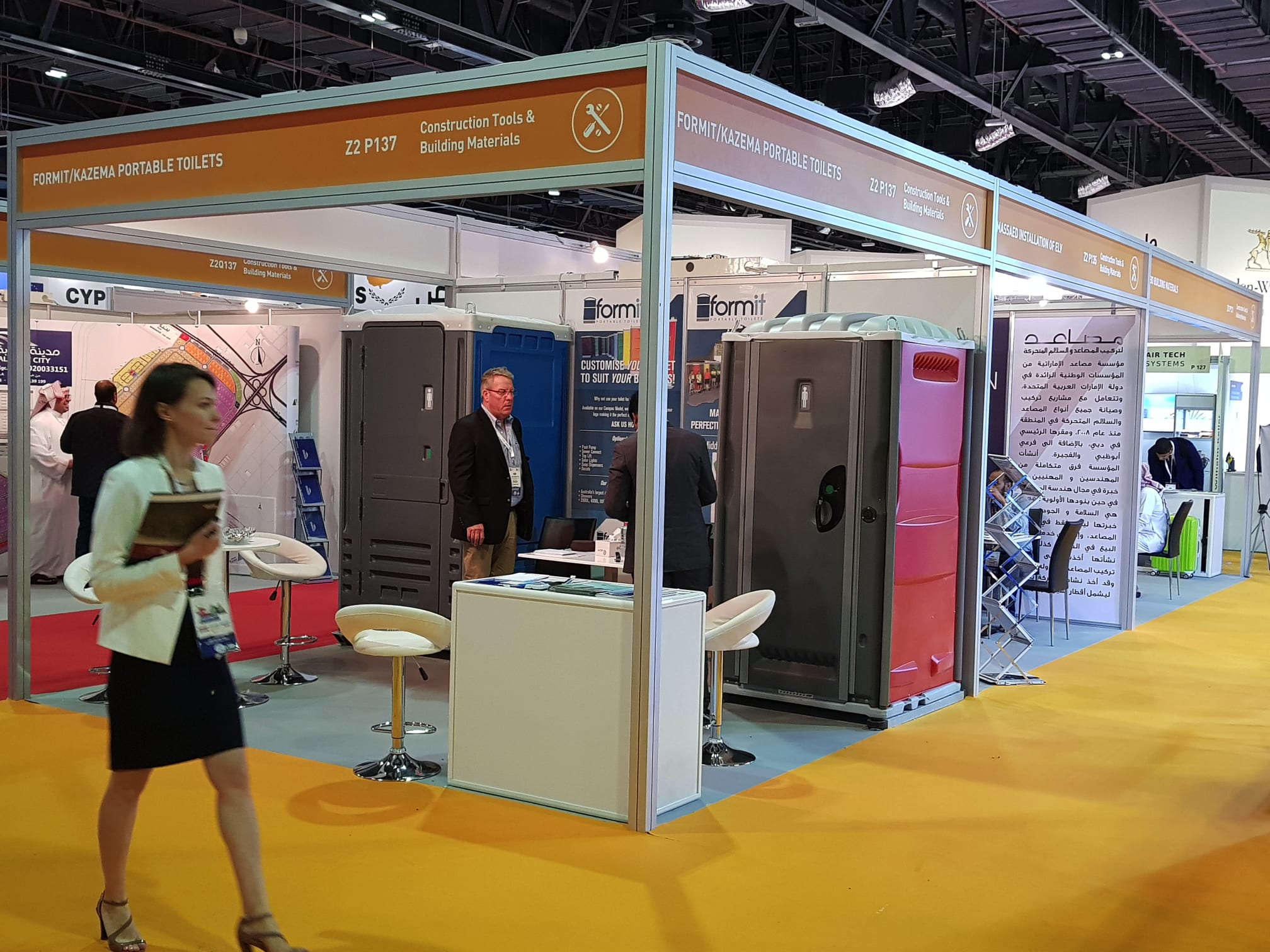 Big 5 Expo was an amazingly constructed event exclusively tailored for the construction industry, equally useful for the suppliers as well as buyers, exhibiting over 3500 stands with an expected walk-in over 75000 potential customers.

For Immediate Release: July 9, 2017, Dubai, United Arab Emirates KAZEMA PORTABLE TOILETS NAMED AS FINALIST IN THE GULF CAPITAL SME AWARDS 2017 The UAE – Kazema Portable Toilets, one of the leading suppliers of plastic portable toilets, GRP portable toilets and sinks, and other portable sanitation equipment today, this week excitedly announced they have been […]

Kazema Portable Toilets has been awarded the coveted ISO 9001:2015 Quality Management Systems certification from the International Organization for Standardization.

The Big 5 2015 was the biggest and most successful show to date with an 8% increase on participation from last year. The 2015 show brought even more exhibitors, products and learning opportunities than ever before. 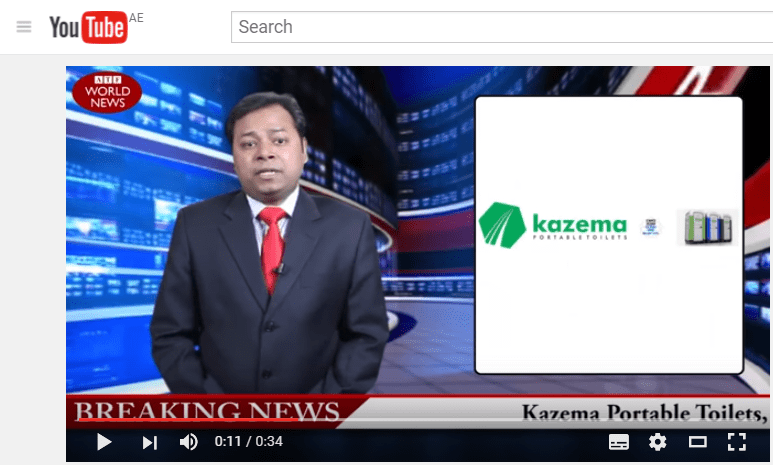 With Kazema’s new Automatic Handwash Stations, protect yourself and others with the single or dual sided custom made portable handwash stations available with automatic and self contained supplies for easy use. With the 5 Gallon freshwater and waste water capacity each, feel the freedom to use for the needs and provides plenty of washes at your convenience and at whichever location.